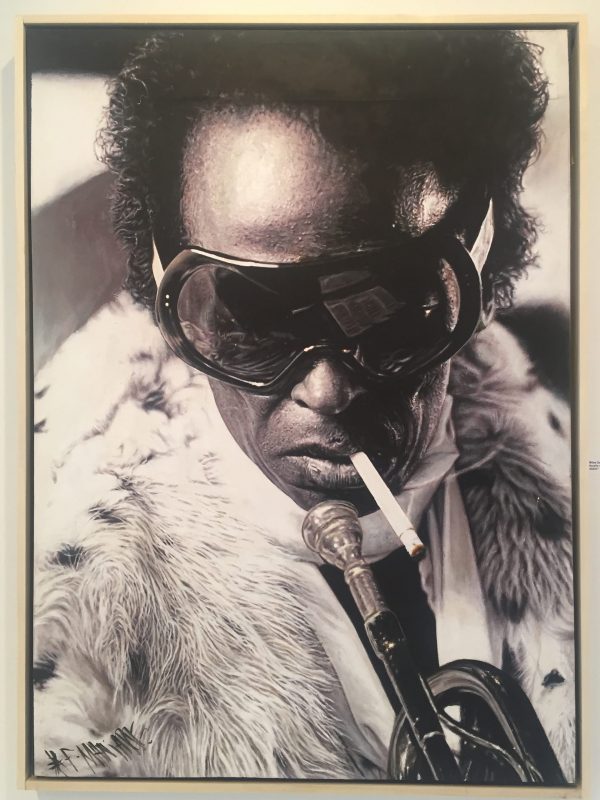 He began his career in 1996, his works have been published in newspapers as El financiero, Unomasuno, El Día, La Jornada, Reforma. In 2004, he received recognition in the selection of the Best of Reforma, and El Universal. In magazines Rolling Stone, PlayBoy, Emeequis, The Mosca on the Wall, Topo Code, and El Heraldo de México among others. He currently publishes for PlayBoy and La Jornada.

He is the author of the mural A Journey Through Rock, Part 1,2012; Part 2, 2013; and Part 3, 2014 in El Auditorio Nacional building. He created the double mural Urban Stories of Mexican Rock at the Chabacano Metro station, and the Woodstock mural at the Hard Rock Hotel Rivera Maya in Cancun.

In 2014, he created the guitar for Gibson an afternoon in the Poplar.

In 2015, he painted the mural Life after Life for the Archive General de Notarios.

In 2016, he created the Cuauhtémoc Blanco Ball for CONCACAF/CDMX.

From 2014 to 2015, he was director and is a current member of the Cartoon Club, an agency that brings together the most prestigious cartoonists in Latin America. He is director and creator of the Primer Congreso of Moneros in México, FILO 2015. He is currently director of the el Museo de la Caricatura and is general secretary of the SMC in México.