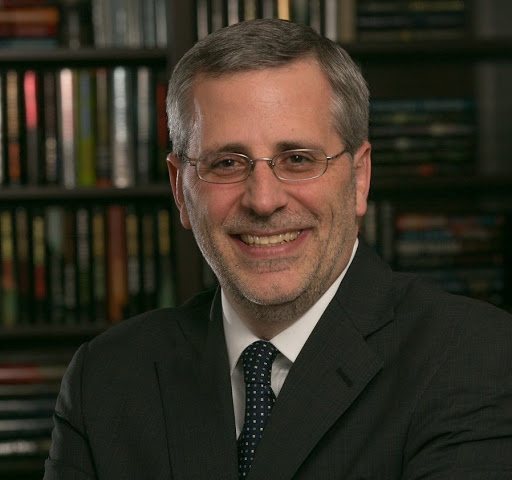 David is CEO/Partner of ExpoDevCo, producing trade shows and conferences across North America. Previously, David was: President of Clarion Events North America; President of Messe Frankfurt NA; COO of ConvExx (producer of the SEMA Show); and held senior positions at Advanstar, Hanley Wood, Miller Freeman and the Texas Restaurant Association. As of January 1, 2016, ExpoDevCo took over the management of SISO (the Society of Independent Show Organizers), and David serves as the Executive Director. Over his more than 23 year career in the exhibition industry David has managed numerous shows across multiple industries, including eight Top-200 shows in North America. David is also a strong advocate for the industry, having served as Chairman of both SISO and IAEE, and currently serves on the CEIR Board.