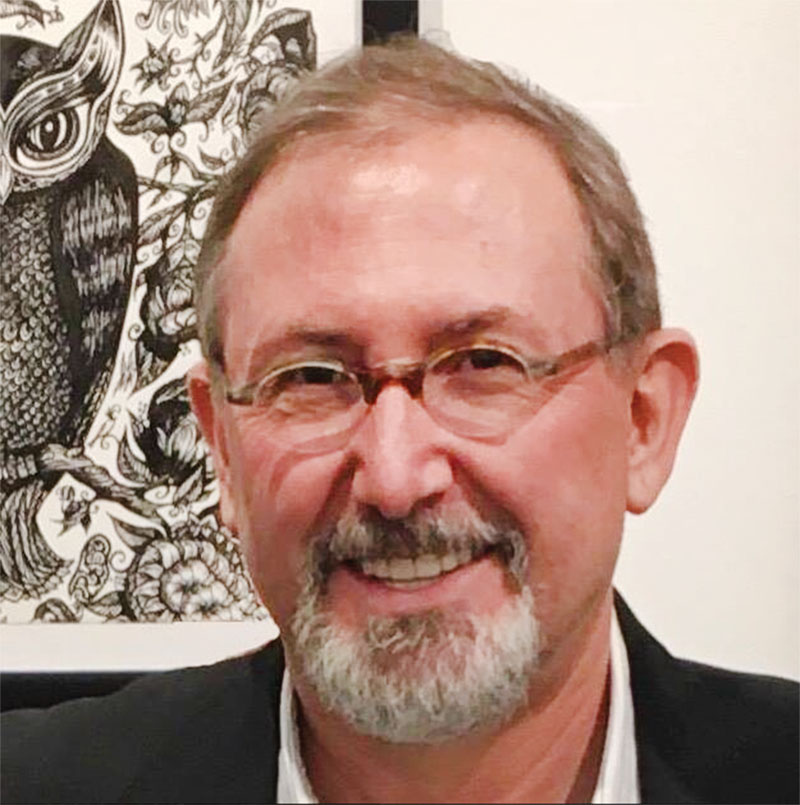 Jeff Jaffe came to the USA in the early 80’s after leaving South Africa during the apartheid years. With a MFA in sculpture from the Cranbrook Art Academy near Detroit, he eventually set up a studio and settled in New York City where he has been ever since.

Straddling the art world, both as a gallerist and as an artist, Jaffe likes to think that he has developed a keen understanding of what collectors really want and need.

Pop International specializes in Pop Art, Urban Art and art and photography that is derived from, or influenced by, popular culture.

Pop International fills a much needed niche in New York, as it is the only street level gallery in the famous neighborhood with this special, fun and important focus. The diversity and depth of Pop’s inventory makes it a great springboard for younger people to begin collecting, while serving as a dynamic source for more seasoned and experienced collectors.

While The Pop Gallery has grown into a thriving business since its inception, Jeff firmly believes that a strong educational component is vital to the nurturing of all types of collectors. Events at the gallery often include guest lectures and discussions, screenings and slide shows as well as charitable tie-ins, making Pop International Galleries very much a part of the community at large.

Pop International Galleries has become the preeminent center to make collecting art available and accessible to all types of collectors in a young, fun-filled, energetic environment.