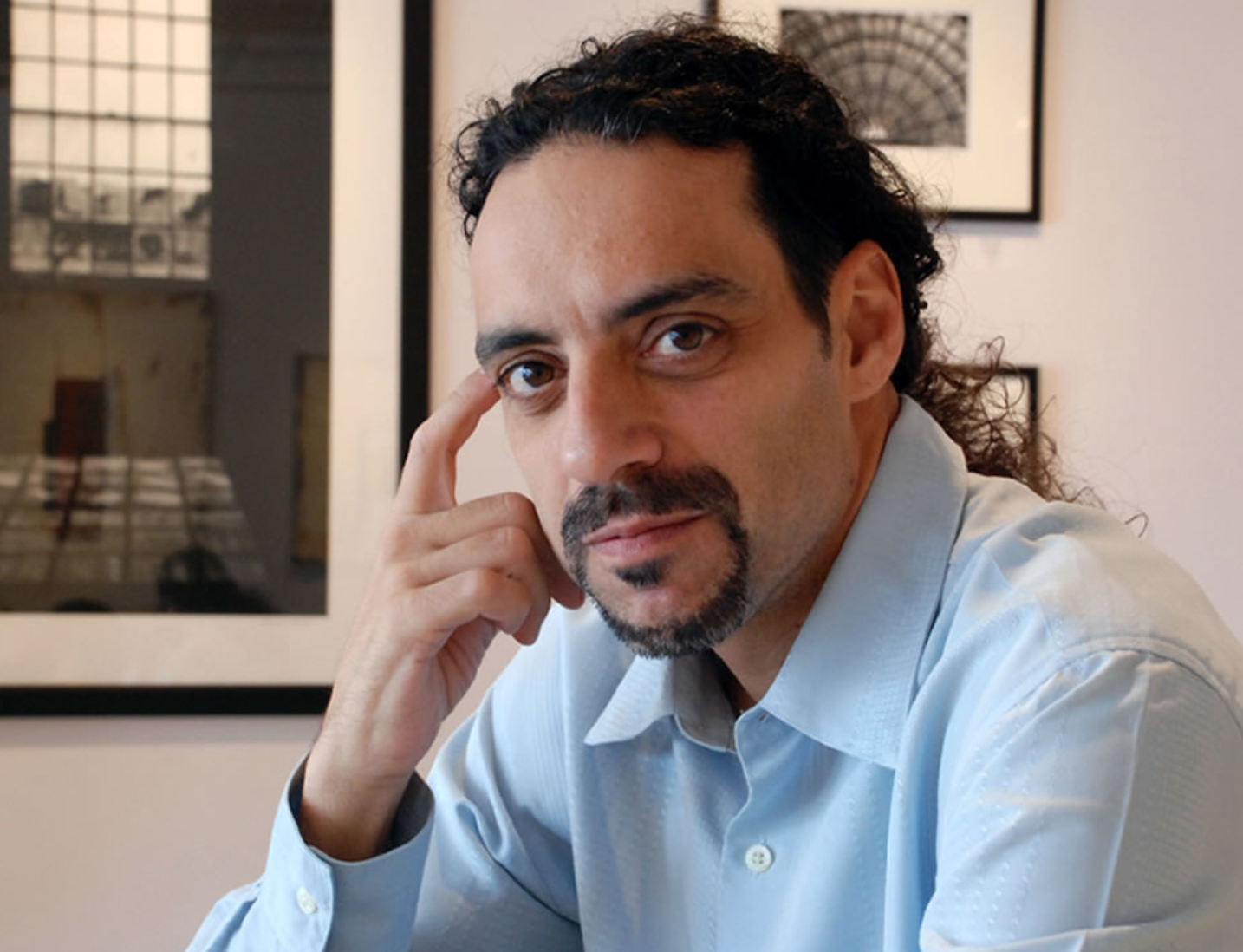 Michael Joseph is best known for his internationally award-winning black-and-white photographs. He has traveled to all 48 contiguous states in the U.S., as well as many international cities. His work has appeared in numerous exhibitions and has been honored in many juried art shows. He was named one of the world’s top 10 photographers by the 2012 Sony World Photography Organization. Michael’s photographs are held in several important private, public, and museum collections. His work is licensed to major retail outlets, and can be seen in many motion pictures, television programs, and commercials. Michael Joseph is the Vice President of Artblend, a full-service art company located in Fort Lauderdale that consists of a fine art gallery, magazine and book publishing, art fair partnerships, and a marketing division.