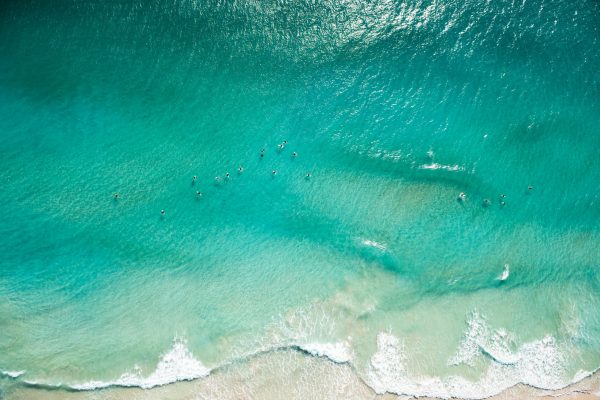 Above the Line Up

Daniel Deladonne was born and raised in the dynamic and colorful city of Miami Beach in South Florida. He started at a young age his extraordinarily successful career in the field of professional photography, inspired by the strong influence of Art received by his studies and his background, as well as for the love for his city. For many years, Daniel Deladonne has been displaying his photographic artwork achieving a great credibility and increasing its exposure throughout the time. With his quick eye, fantastic composition and a clever dominion of his artistic media, Deladonne takes us on his visual odyssey all over the streets of Miami and other world-wide destinations. Deladonne spent much of his youth traveling to South America on a visit to his mother’s hometown of Santiago, in Chile. There, he was exposed to his first passion in life: street art. And very soon he became vehement with the raw beauty of “underground” art and the lifestyle that comes with it. In a time where such art was frowned upon, Deladonne was on a mission to desensitize the stigma of graffiti, as for him street art was a form of artistic expression on which, who practices it would be able to tell a story, his own story. Therefore, at the age of 13, his pseudonym Spore was born. It was catching on quickly in the Miami street art scene, and a time later, with a strong influence of graffiti complemented by the love for his city, Daniel Deladonne decided to pick up and devote to his definitive creative art form: photography. In the following years Deladonne was able to successfully gain a significant reliability and a consistent coverage of his work via Instagram, as well as he was capable of practicing his artistic photography in a variety of specific fields that Daniel Deladonne determined for his presentation, naming them as Photography in the field of: Fashion, Street, Travel and Film.

Daniel Deladonne has worked with several galleries around the world, including A.Galerie in Paris, France. He has also participated in nonprofits such as “Art Sees No Boundaries”, an art exhibition destined to benefit the arts programs of Miami-Dade County Public Schools. His artistic photography was on display during Art Basel Miami week 2018. In March of 2019, Daniel Deladonne successfully exhibited in Scope New York Art Fair, participating as one of the selected invited artists at the Contemporary Art Projects USA booth. There, he presented a large photograph depicting an aerial view of the sea and the beach taken from a helicopter. It is very important to point out the innovative method that Daniel Deladonne has used for taking his beach photographs, as they have not been taken from a drone, but they have been made from the direct eye of the artist shutting aerial views of the landscape with his camera, which makes them very unique.

In his past exhibitions, he has been represented by Contemporary Art Projects USA, Deladonne presented his exquisite photography entitled Above the Umbrellas, made as a metallic print mounted on non-glare Plexiglas, measuring 48 x 72 inches. On it, nature meets human through a figurative real life portrayal from the sky of the water and the sand merging with a geometric rhythm represented by some promenading people, the beach furniture and its equipment, in an overall equilibrate, as well as attractive balanced composition, cleverly captured by the expert eye of the artist behind the camera. Due to the attractiveness of the image, his beautiful light and bright colors, the pristine depiction of the sand, the ordinate arrangement of the beach furniture and the shining view of the sea, we believe that this exquisite artworks has been admired by the Art Collectors and the general visitors attending the Art Fairs. Currently, he has a Solo Show called “Above the Umbrellas” at Miami Dade College, Doral Gallery.