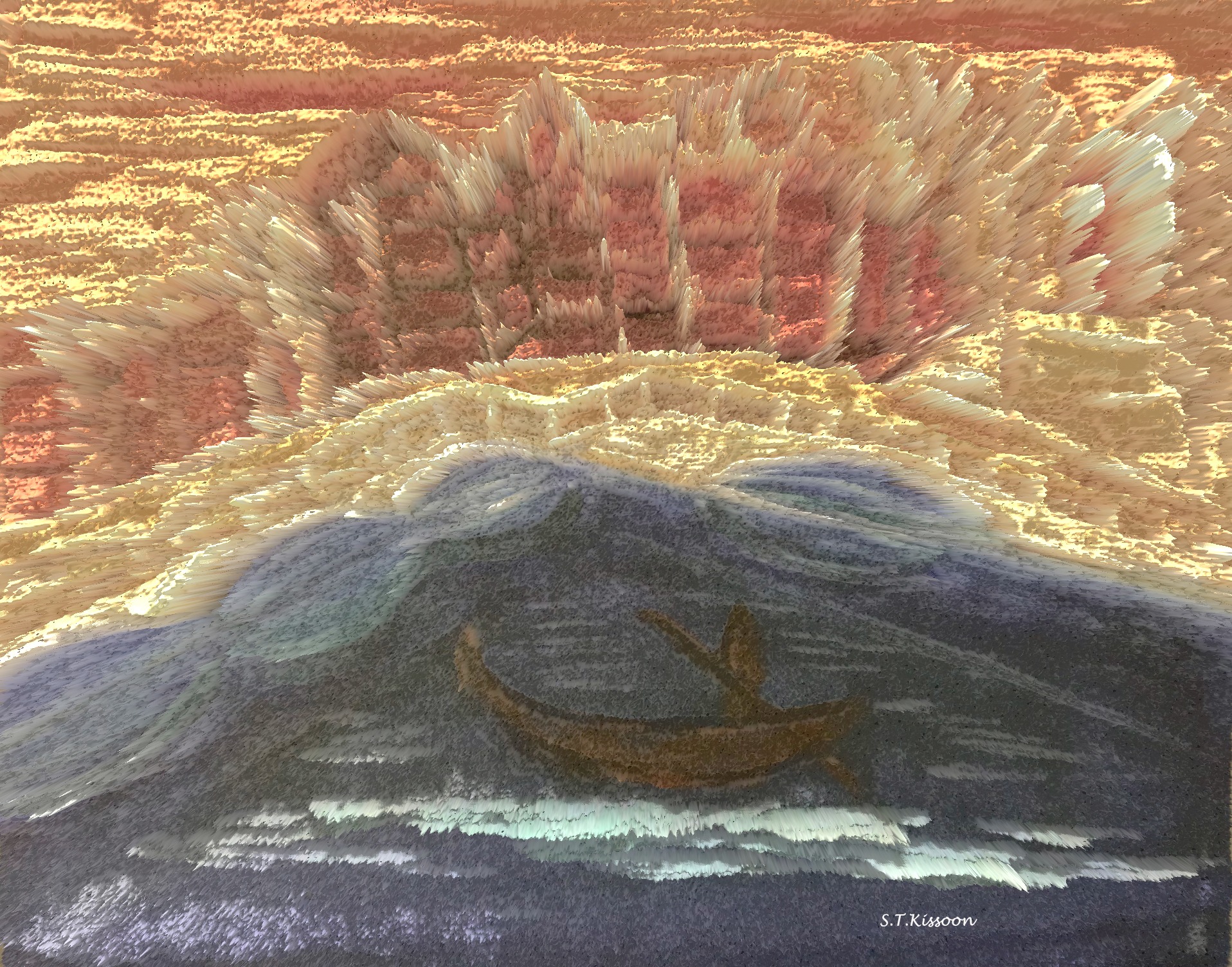 In stock (can be backordered)

“Bethlehem meaning “house of bread” has a significant religious philosophical history,  specifically 1) the Hebrew Bible states the City of Bethlehem was built as a fortified city, identified as the City of David and where he was crowned as the King of Israel, 2) the Gospel of Matthew and Luke from the Bible identifies Bethlehem as the birthplace of Jesus, 3) Bethlehem became part of Jund Filastin following the Muslim conquest in 637. Muslim rule continued in Bethlehem until its conquest in 1099.

Today, Bethlehem is a Palestinian town south of Jerusalem in the West Bank. The biblical birthplace of Jesus, a significant Christian pilgrimage destination. The birth is marked by an inlaid silver star in a grotto under the 6th-century Church of the Nativity, which shares Manger Square with the 15th-century Church of St. Catherine and the 1860 Mosque of Omar.”

The six point star symbolizes 1) the Star of David, 2) the Star of Bethlehem, 3) the Nativity Star, and 4) Shatkona.