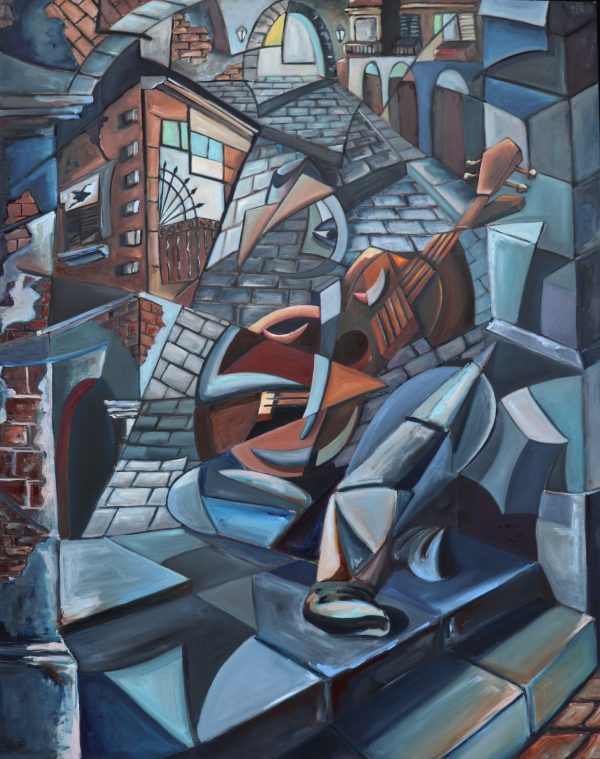 Although his work has been influenced by artists like Picasso, Boccioni, and Wifredo Lam; Cuban music has always been a constant backdrop to his work. Through the use of rhythm and motion in his work, Leiva wants to mirror the experience of freedom found through Cuban music.