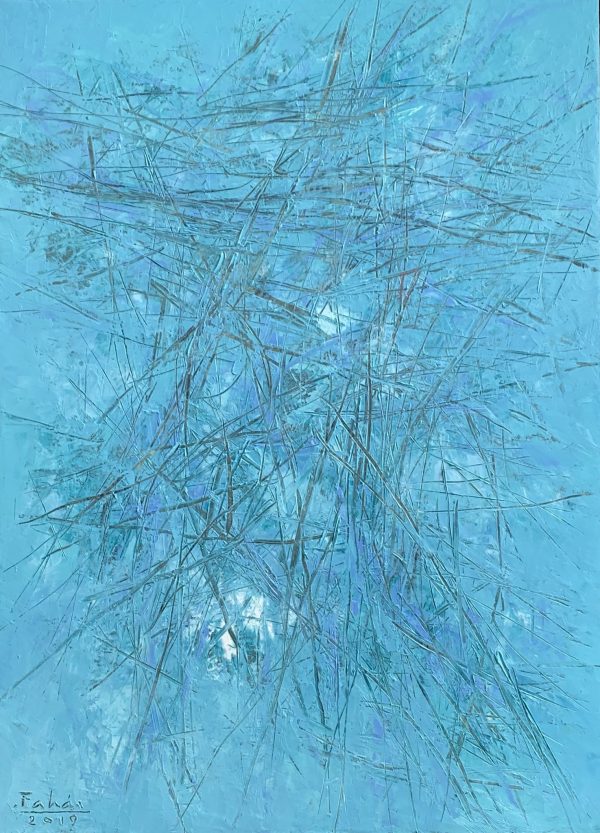 Pham An Hai is one of the foremost living painters in Vietnam, and is widely considered to be Vietnam’s most prominent abstract painter. He has exhibited all over the world, and works of his are found in many collections worldwide, and in museums throughout East Asia. He also teaches at the Fine Art School of the University of Hanoi.

Artist Statement:
I like to create Abstract art because it seems to be a better fit for me than any other style. And I think abstract is the ultimate reality of fine art. I am always inspired by a new beginning. It gives me inspiration. It brings me hope. And it helps me break down my own existing blocks.