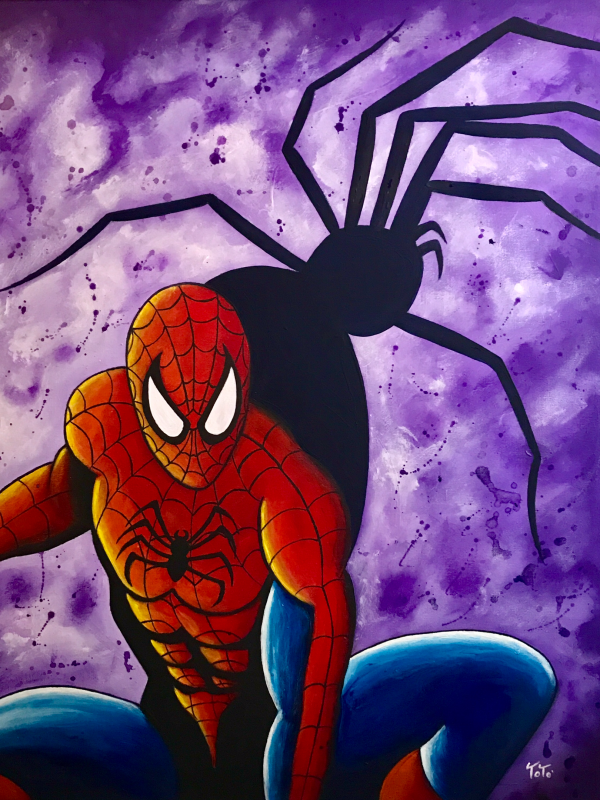 Toto has had numerous personal exhibitions in his Latin hometown and in Rome. In 2014, he participated in the Galleria de Montecarlo, representing Italy in the Principality of Monaco with great success. In 2015, he was present with his works at RomArt, the first edition of the International Biennial of Art and Culture. Also in 2015, he participated in the Venetian Na)tional Award for the city of Padua. In 2016, after being selected, he participated in the Rome Biennale and received first place in the painting competition at the CAOS of Terni on the occasion of the second chess Open. In 2017, he was present again in Veneto and exhibited his works at the Maison d’art Padova art market. In 2018, he successfully participated in the Umbria Art Festival. In 2019, he exhibited his works virtually for the first time at the Velazquez Madrid prize. Also in 2019, he received the association award from the Ovopinto museum in Civitella del lago (TR).