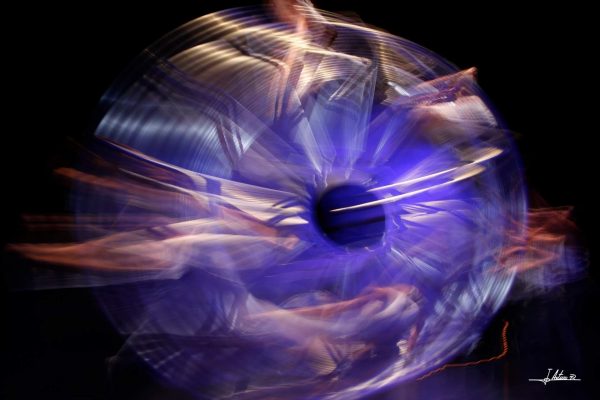 THE EYE OF THE HURRICANE

He´s one of the most recognized photographers in Northen Mexico, his work has been exposed in countries such as Norway, Denmark, Brazil, Italy and The Unite States, in addition to many cities in Mexico. awarded at the “III Biennale Internazionale Dell Contemporary Art” in Florence, Italy, in 2001. In 1998, he was invited to participate in the “Vitrina Degli Artisti Contemporanei IV Edition at the Palazzo Degli Affari (Italy).

In 2015 he won the Chihuahua Prize, in the specialty of photography and in 2019 he won the FOMAC scholarship with the project “Portrait Photography of Emerging Artists”. In 2009 he is included in the best of photography annual Forographer´s book of the magazine and in the same year, he received the recognition as the most outstanding photographer of 1996, awarded by the Council of Photographic Arts, individual and 88 group exhibitions. He has been a founding member and partner of cultural associations such as the Council Of Photographic Arts of Chihuahua AC., the Salon de la Plástica Chihuahuense and Vertice Cultural. Since 2010 , he is been a member of the Contemporary Academy Of Photography A.C. where he teaches basic and advanced photography courses.