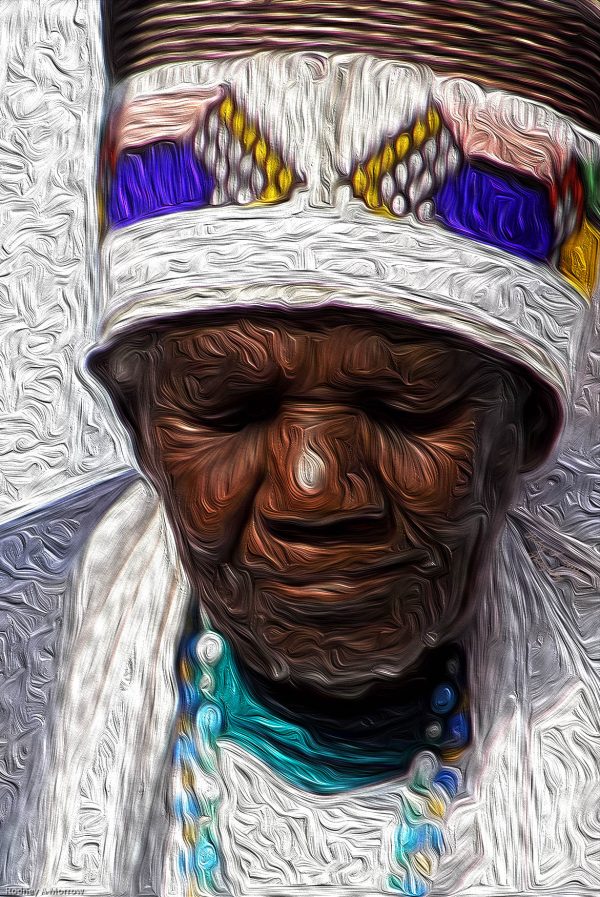 When I was 67 years old, journeyed to South Africa, with an Exchange Program in pursuit of my Master of Divinity Degree.  There were fifteen other members of the Divinity Program of Drew University on this journey

This was the first time that I had ever been on the continent of Africa.  When I disembarked from the plane and walking on the tarmac, I felt that I had gone full circle and had completed a part of my journey.

We then went to Pretoria and saw the 9-meter-tall statue of
Nelson Mandella, just down from the Union Building. (“Like an ancient temple adorning over the city it governs, the Union Buildings are a modern-day acropolis, built at the highest point of South Africa’s capital city, Pretoria, it forms the official seat of South Africa’s government and houses The Presidency.”)

In Pietermaritzburg, we had joint meetings with students and faculty from the Ujamaa Centre UKZN at UKZN Pietermaritzburg.  With Pietermaritzburg as our anchor, we journeyed to Nelson Mandela Capture Site, Howick.  Here in the mountains the stillness of nature surrounded me.  The beauty of the countryside at sunset was inspirational.

At the Shembe, Nazareth Baptist Church I took this portrait of this mother of the church as she prayed.

Years later I decided to to digitally process this portrait that I had captured.

This is the result, Zulu Queen Mother